Aeroflot is one of the oldest and most interesting airlines in the world. The airline has a colorful history of almost 100 years in operation, and has seen itself rise from a small airline to a mammoth airline with thousands of aircraft flying the skies of Russia and the world.

Aeroflot was created in 1923 shortly after the Civil War in Russia. The initial name of the airline was “Dobrolet”, which means “Good Flying” in Russian. It wasn’t until the early 1930’s that the airline changed its name to Aeroflot.

The first international route of Aeroflot was to the German city of Konigsberg (now the Russian city of Kaliningrad). The first domestic flight was between Moscow and Nizhniy Novgorod.

The first aircraft in the fleet of Dobrolet/Aeroflot were not Russian built planes, but actually German built Junkers F-13 aircraft. It wasn’t until the early 1930’s that Russia began to develop their own aircraft which would replace the German Junkers planes.

In 1956, Aeroflot launched services from Moscow to Irkutsk using the brand new jet engine aircraft, the Tupolev TU-104. From the time period of 1956 until 1958, the Tu-104 was the only jet engine aircraft operating in the world, due to the grounding of the British de Havilland DH-106 (the Comet), due to safety concerns after a few crashes.

During the 1960’s, the Advertising and Information Office for Aeroflot was created. The office created the official slogan “Fly Aeroflot!” to promote the airline within Russia. However, this created a popular joke among the citizens, as there was no competition for Aeroflot within Russia, as they were the sole airline to operate in the Union. The actual reason behind this marketing campaign was to convince travelers to use planes over trains, which was Aeroflot’s main competitor at that time.

At one time, Aeroflot operated over 2,000 aircraft in its fleet. The aircraft varied from tiny Antonov An-2 cropdusters and Mil-Mi Helicopters, to the large Illyushin Il-86 four engine aircraft and the Tupolev Tu-144 supersonic jet.

During the 1980’s, Aeroflot carried more than 120 million passengers each year. This was a record set for the Guiness Book of World Records, and has never been beaten.

Banned from the United States

From 1983 until 1990, Aeroflot was banned from flying to the United States due to an executive order signed by then President Ronald Reagan. This order was signed in retaliation for the Soviet Union shooting down a Korean Airlines Boeing 747 (Flight 007) while flying over prohibited airspace in the Soviet Union. This ban was lifted in 1990 when the Soviet Union dissolved and the Russian Federation was created.

During the early 1990’s when the Soviet Union was dissolving, the massive airline Aeroflot was broken up into smaller regional/national airlines in their respective post-Soviet countries. Some examples are Bashkirian Airlines, Krasnoyarsk Airlines, Tatarstan Airlines, etc.

Aeroflot is one of only (3) airlines in the world to operate a supersonic aircraft in service, with the other two residing in Europe (British Airways and Air France). Aeroflot flew the Tupolev Tu-144 in 1975 and was flying regularly between Moscow and Alma Ata (Kazakhstan) until discontinued in 1978. The Tu-144 was troubled from the beginning and 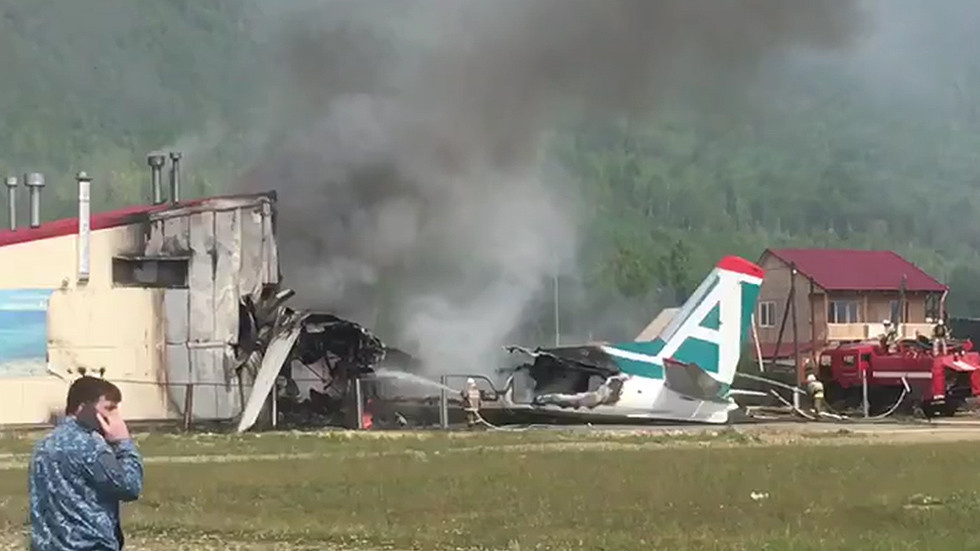