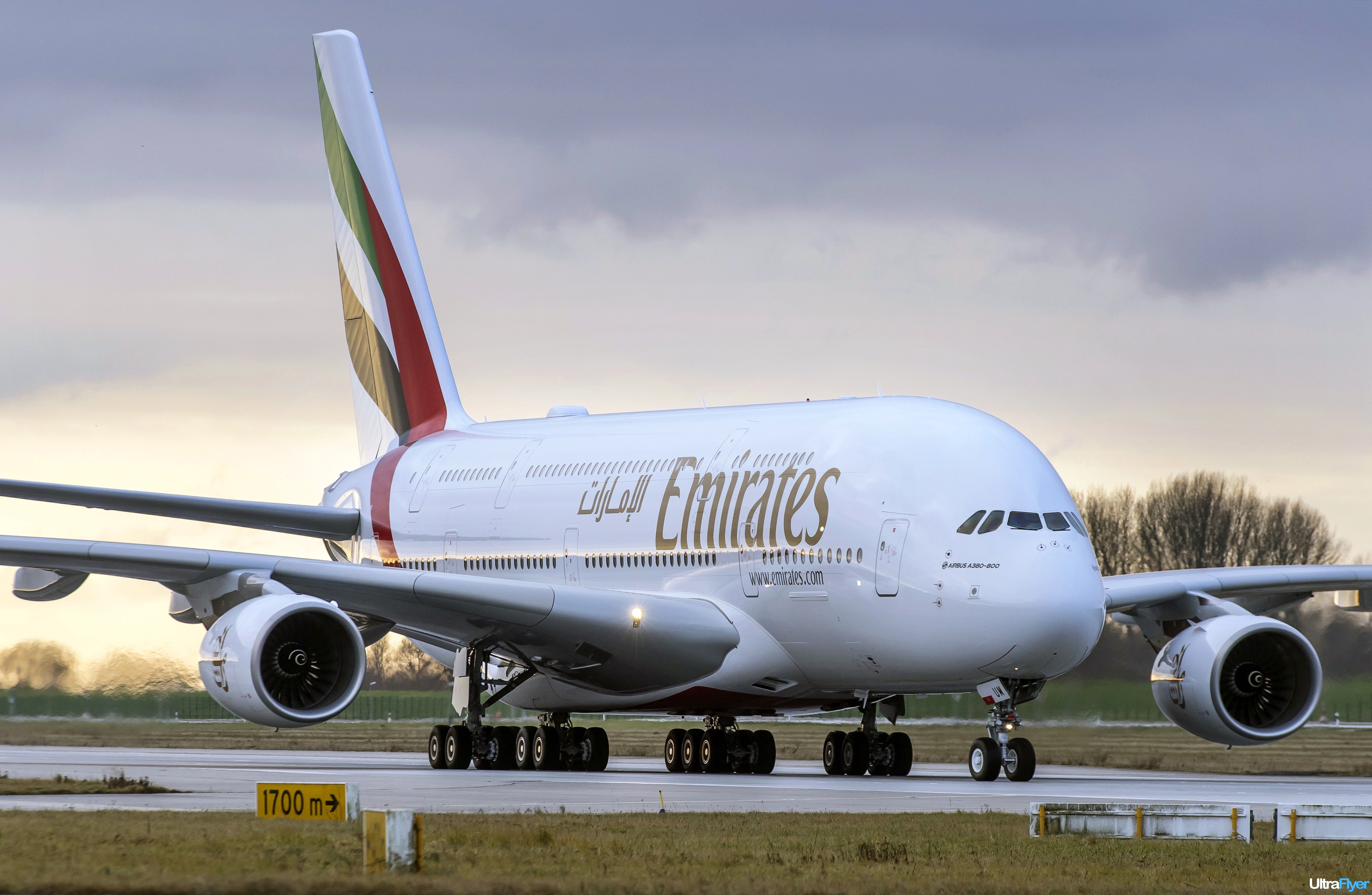 Emirates will now hold the official title of operating the world’s shortest route for the mammoth Airbus A-380 aircraft when it begins trips (twice daily) from Dubai (DXB) to Muscat (MCT) on July 1st. The distance is a mere 211 miles (340km) each way. That short distance is even shorter than the length of all the wiring that is installed on-board the A-380 aircraft. This will indeed be the shortest trip for the double decker on earth.

This new flight breaks the previous record (also set by Emirates) for the shortest Airbus A-380 flight. That record was for a flight between Dubai (DXB) and Doha (DOH) that clocked in at 235.5 miles (379km).

These flights between Dubai, UAE and Muscat, Oman will depart Dubai at 08:25am and arrive in Muscat at 09:40am. The return flight departs Muscat at 11:15am and arrives back in Dubai at 12:25pm.

If you ever wanted a chance to fly on the incredible Airbus A-380, but don’t like long flights, then this will be the perfect way to experience this elegant aircraft. 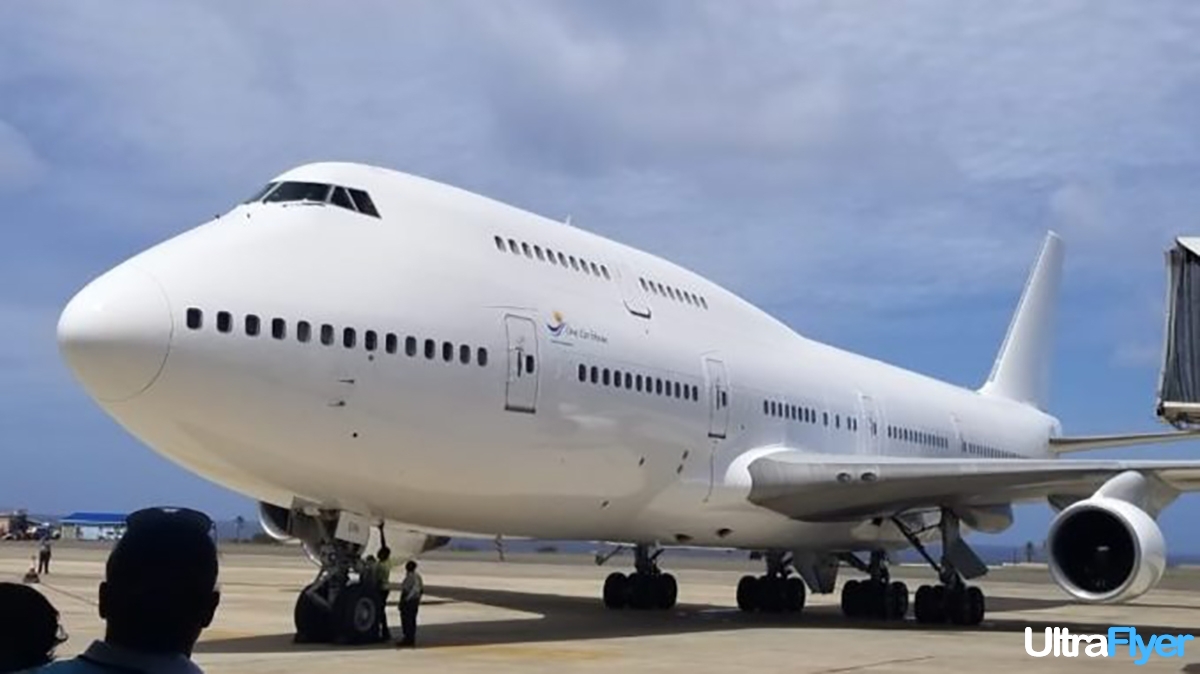