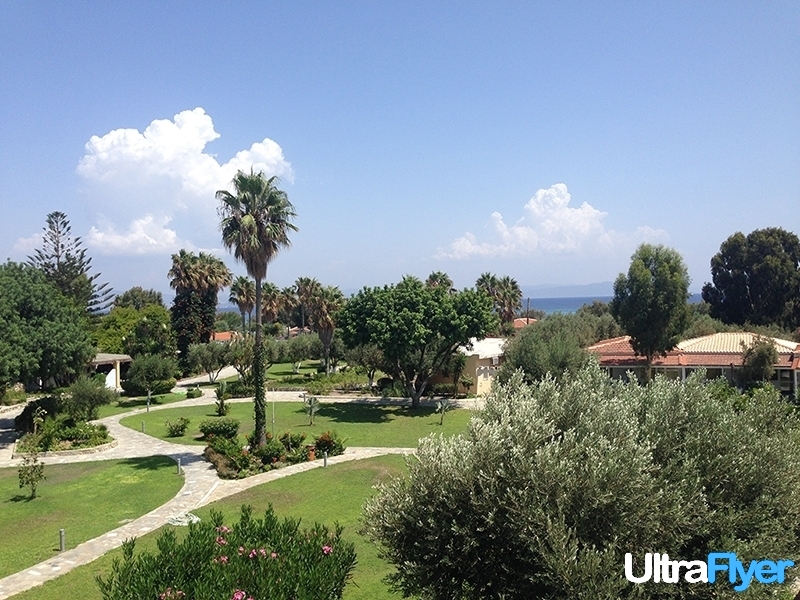 The Atlantis Hotel is a 510 room hotel situated right on the beaches of the sea.  I stayed at this hotel for a few nights and have a mixed opinion on the overall experience that we had.

While planning our trip to Greece for a friends wedding, we wanted to find a reasonably priced hotel that was situated near the town of Kos, but also near or on the beach.

There were many options available, but based on price, reviews, and photos, we decided on the Atlantis Hotel on the North East side of the island.

The Atlantis Hotel is about 45 minutes from the airport, and about a 35-50 Euro cab ride.  Upon arrival, there was a long wait to check in to our room.  Since there were four of us traveling together, we had booked a four person room, and were very curious to see how the arrangement of beds would work out.

After waiting about 20 minutes to check in, the front desk receptionist walked us to our room.  Since there were four of us, we were placed in a building a few minutes walk from the main hotel.  There were no elevators, so we had to carry our overly heavy suitcases up 3-4 flights of stairs.

Once we arrived in the room, we were pleasantly surprised.  The bathroom was simple, yet clean.  The main room contained two small single beds, a table with chairs, and a kitchen area complete with stove, refrigerator sink, etc. The main bedroom led out to the balcony, and contained one large bed, and an older television.

The only room with any type of air conditioning was the main bedroom.  However, it was very weak and would keep the room slightly cool at best.

Since I was due to leave and fly to Russia, I had to shower and get ready.  Upon entering the shower, i instantly became frustrated with the water, and then the shower curtain, as the rod and curtain fell down completely!

A few days later, I returned to the hotel after my trip to Russia.  Things had turned from normal to bad.  The room had not been cleaned in days.  The towels were the same ones, and it was just overall disgusting.

I went to the front desk with our old towels and politely asked for new ones.  The front desk receptionist told me “i am sorry, but we only give new towels every few days”.  I was shocked! “Every few days!”  That is one of the most disgusting things I had ever heard.  After a few minutes of arguing and fighting, they finally agreed to send up “just a few” new towels to shower with.

The room had not been cleaned in days, and i had asked about this as well.  Luckily, the next day a housekeeper appeared and cleaned the room, but at this point, it had been 5 days without a cleaning.

The Wi-Fi in the hotel is NOT free, but is cheap.  The downside is that a connection is only available in the lobby, and it is a very weak signal.  I was not able to make calls on Skype/WhatsApp/Facetime, and sending a plain text email took 2-3 minutes to “send” from the outbox.  This was a major let down since I had some work that needed done.

The food was good.  We didn’t purchase the “all inclusive” plan, but ate all of our meals at the hotels facilities.  No one ever checked or asked, so we didn’t bring it up.  The food was all in buffet style format.  Overall, I thought the quality and quantity was good.  You could never leave a meal hungry, but, you could find yourself running from the table back up to your hotel room bathroom.

The hotel offered a pool area and the beach.  The pool was nice, but overrun with families and children.  We relaxed by the pool and enjoyed complimentary snack and coffee.

The beach area was ok, but nothing incredible.  The hotel next to Atlantis Hotel was called “AquaBlu”, and offered an amazing beach that was much better than the Atlantis beach just a few steps away.

The reason I complain about the beach at the Atlantis Hotel, is that it was very rocky.  I enjoy fine grainy sand, and don’t like walking and hurting my feet on stones and rocks of all sizes.  Also, as you entered the water, you could only walk out about 5-6 feet before it dropped off completely.  I really hated this.  It was similar to the water I had experienced in Abu Dhabi a few months earlier.

Since this beach experience was a bit dissapointing, my friend and I walked down the beach to the “AquaBlu” hotel.  As we walked, there were big signs that read “Do Not Enter.  Restricted Military Area”.  Since the corner of the island where Atlantis Hotel and AquaBlu meet is directly across from Bodrum, Turkey, they are an epicenter of refugees entering Europe.  Each night, hundreds or even thousands of refugees will get on to small inflatable rafts, and make their way across the sea to Kos, Greece.  As we walked along the beach, we could see washed up rafts, life vests strewn about, and personal items scattered everywhere.  It was crazy to think about what these items represented.  These were people that made their way from oppression in Syria, through Turkey, and now into Europe.

After crossing through this restricted Military area, we found ourselves on the wonderful beach of AquaBlu.  The reason we did not stay at this hotel, was simply because of price.  A room for us would have been in the $300-400/night range, compared to $100/night for the Atlantis Hotel.

The beach of AquaBlu was amazing.  Finely grained sand.  No rocks.

As you enter the warm water, you could walk out for what seemed an eternity.  After enjoying the water for a few minutes, we saw a friend of ours named Robert.  He joined us, and we played a fun game with a ball in the water.  I will never forget standing in the water and looking at everything around me.  To the left side was Turkey (Asia), and to the right was Greece (Europe).  It was so cool being at a crossroads like this in the world.  We had fun with our game, and then went to relax on the beach for a while.

My overall opinion on the Atlantis Hotel is this. If you are looking for a nice, safe, clean place to stay in Kos, then this is perfect for the budget minded traveler.  If you have the means to spend more, then stay at the AquaBlu hotel.

The Wi-Fi is a let down, and the staff at this hotel is miserable.  I did not encounter a single helpful, friendly, or courteous person during our entire stay.  The food is good, and the beach is acceptable.

There is a small store next to the hotel where you can buy anything you might need.  Seriously.  ANYTHING.

Also, the thing that bothered us the most with our (4) person room was that we only had ONE key.  Yes.  One key for (4) people.  That was very troublesome, because it meant we always needed to remain together.  The hotel had no other keys, and it was impossible to ask an employee to let you into the room.

If I ever returned to Kos, I would not stay at the Atlantis Hotel. 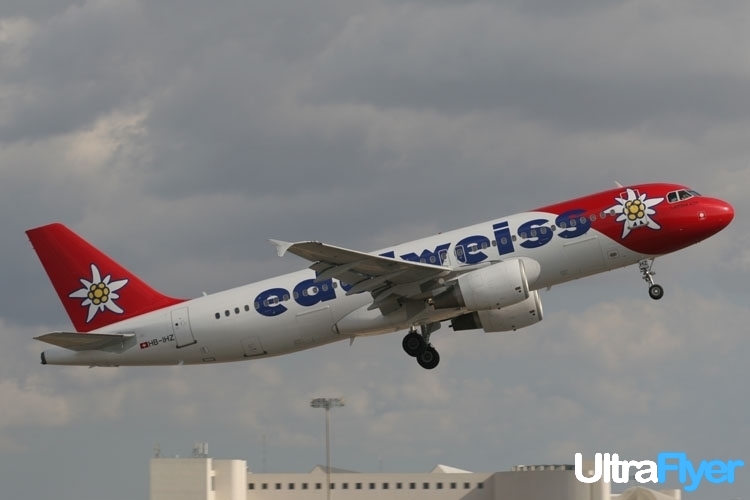