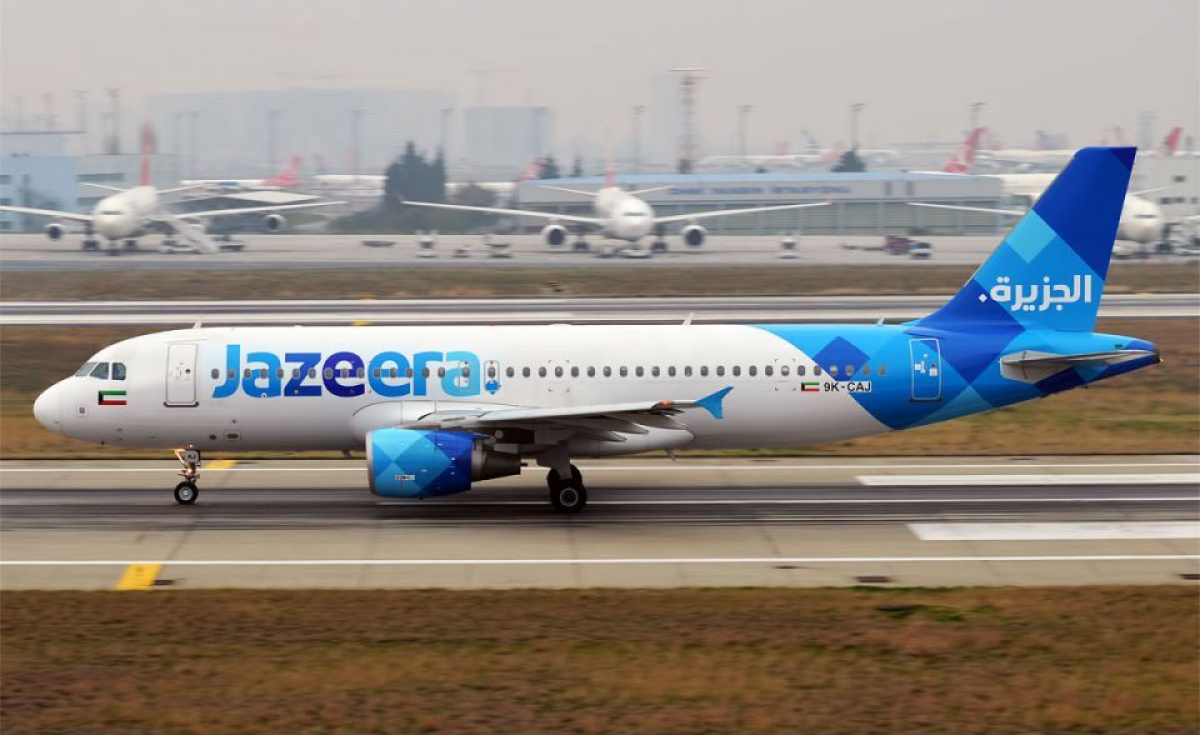 This new service will be operated using the new Airbus A-320neo aircraft on each of the 7 flights per week.

This flight marks the first time that both the United Kingdom and Kuwait will be connected in over 55 years.

Jazeera Airways has much larger plans than just offering passengers a new nonstop route between these two capital cities. The airline offers onward connections to other cities such as Dubai, Bahrain, Doha, and New Delhi.

The 120th anniversary of the Kuwaiti-British Treaty of Friendship is approaching and this flight is a great example of continued friendship between both nations.