Via Airlines Suspends Most Operations – UltraFlyer.com
Skip to content 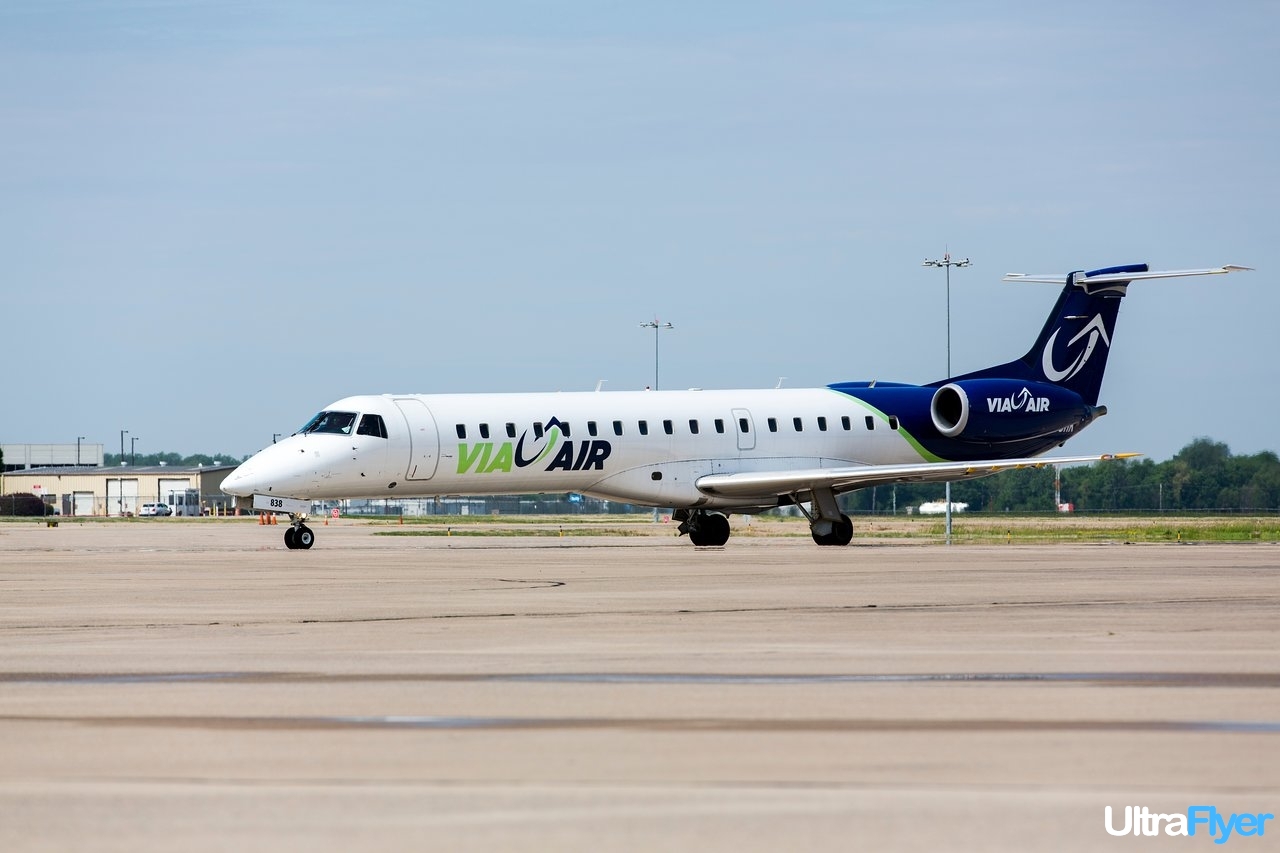